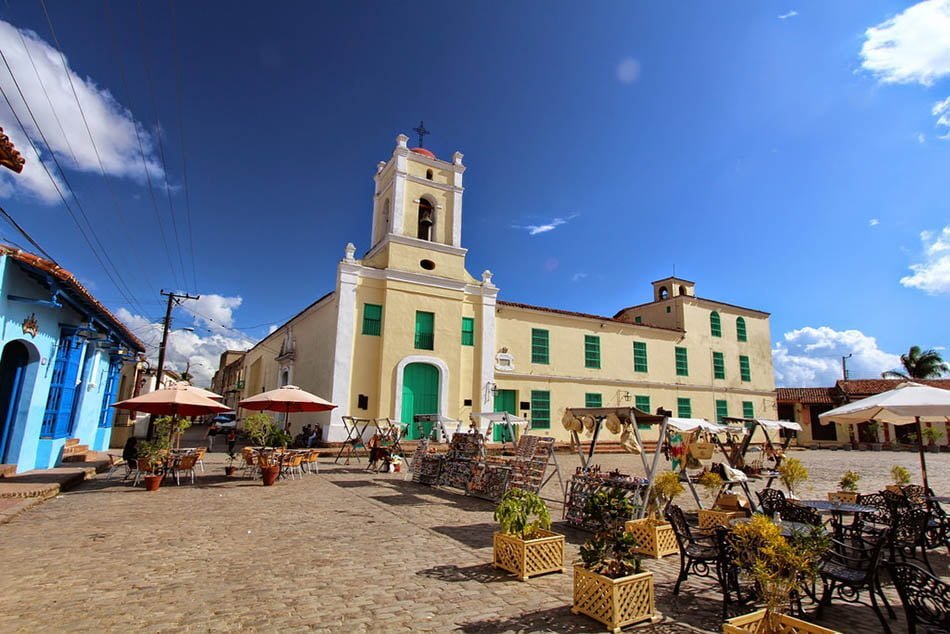 Heritage, sun and beach, all that and more in

Heritage, sun and beach, all that and more in Camagüey

Camagüey is among the regions of Cuba with the greatest historical and architectural richness. Its capital city has the air of a queen because of its rancid lineage, because of the generosity of its women, because of the courtesy of its inhabitants, because of the charm that surrounds its narrow streets, a living expression of the times of the colony, and for its symbol: red mud pot tins

The natives say that the one who drinks tinajón water stays or repeats his trip.

It constitutes a tourist destination par excellence to get in touch with lavish churches, impressive cobblestone squares for its layout, or for the sculptural works that they shelter.

It was baptized with the name of Santa Maria of the Port of the Prince and it was the 2 of February of 1514 its foundation.

Its historic center was declared a World Heritage Site by UNESCO in 2008, is one of the most extensive, and best preserved on the island.

The capital city received 25 percent more foreign visitors in 2016 than in the previous year and was positioned as one of the selected destinations among the country’s heritage circuits.

Its main tourist pole, Santa Lucía beach, located 109 kilometers from Camagüey and 63 kilometers from Nuevitas, has 20 kilometers of beach from Punta de Ganado to La Boca, where the fine sand invites you to sunbathe and its turquoise blue waters to immerse themselves in them.

Its wide coral reef is of great interest and is located about two kilometers from the shore, for those who practice diving and snorkeling.

The Cangilones of the Máximo River are another interesting place to visit in Camagüey and to make adventure and nature tourism.

With great charm are located the thousand 478 square kilometers that correspond to the adjacent keys of the province of Camagüey, in formations of the north coast, in the Sabana-Camaguey Archipelago, and the Roman, Cruz and Sabinal Cays; and in the south, that of the Jardines de la Reina or Labyrinth of the Twelve Leagues.

There is no doubt that Camagüey is a tourist destination par excellence and not only from the patrimonial point of view, but also from sun and beach.

Book accommodations in this city 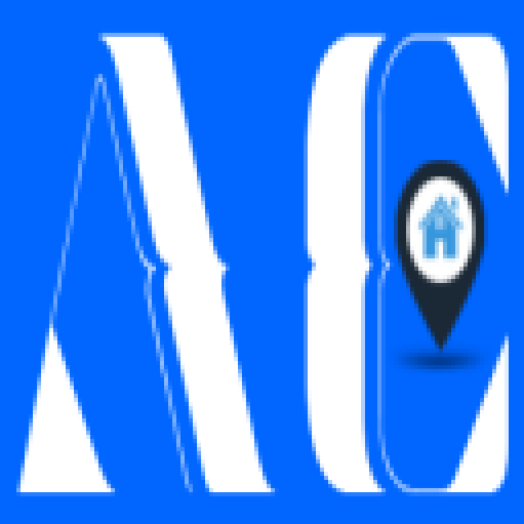 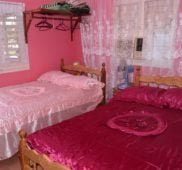 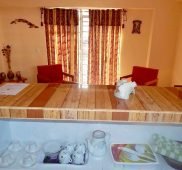 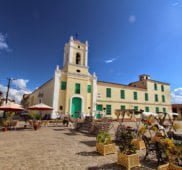 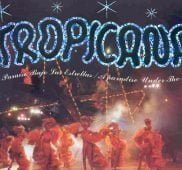